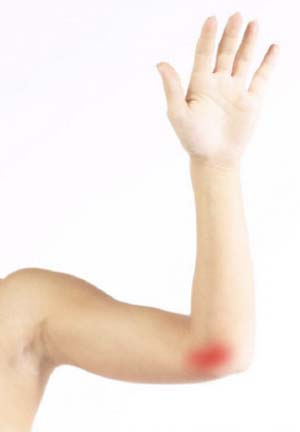 Anatomy of the Cubital Tunnel

What is Cubital Tunnel Syndrome?

What are the Signs and Symptoms of Cubital Tunnel Syndrome?

What are the Causes of Cubital Tunnel Syndrome?

The common causes responsible for cubital tunnel syndrome include:

Dr. Miller will review your medical history and perform a thorough physical examination of your elbow.

Dr. Miller may order X-rays and electrodiagnostic tests such as electromyography and nerve conduction studies in certain cases. These tests can assist your doctor in determining how well the nerve is functioning and locate other potential areas of nerve compression.

Your physician will initially recommend conservative treatment options to treat the symptoms unless muscle wasting or nerve damage is present.

Conservative treatment options may include:

If conservative treatment options fail to resolve the condition or if muscle wasting or severe nerve compression is present, your surgeon may recommend a surgical procedure to treat your condition.

The goal of cubital tunnel surgery is to reduce the pressure on the ulnar nerve by providing more space for the nerve to move freely and to increase blood flow for the ulnar nerve to heal. There are different surgeries that can be performed to treat your condition, such

Dr. Miller will decide which option is best for you depending on your specific circumstances.

After surgery, Dr. Miller will give you guidelines to follow depending on the type of repair performed. Common postoperative procedures include:

Patient education is of utmost importance when it comes to meeting patient expectations. Dr. Miller will determine and review the status of your ulnar nerve prior to surgery. In more advanced cases atrophy of the intrinsic muscles, numbness and weakness may persist. Symptoms that come and go prior to surgery usually resolve rapidly; areas of numbness that are always present take much longer and may never fully return to normal. While atrophy of the hand muscles is usually permanent, improved strength and function usually occur over time. After surgery the nerve may continue to improve for up to 1.5 years. 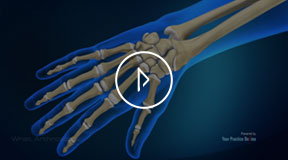